An Introduction To The Owner and Editor Of MyOxton 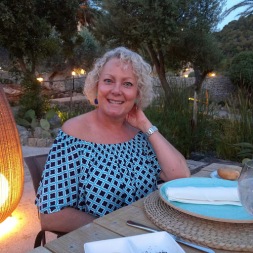 Hello…..my name is Jill Jones and I manage and own the MyOxton website. I have lived in Oxton with my husband, David, for 24 years. During the time I served on the Parish Council from 2007 to 2016, seven of those as Chairman,  there were many achievements and these are a few on which I was proud to lead:

Today, as well as managing the website, I am one of three Trustees for the Thomas Bell Trust whose aim is to provide capital expenditure funding for the Village Hall.

I played a key role in relaunching the ‘Oxton Social Committee’; 24 people attended the first meeting in January 2019 and from this a small group formed  the ‘Oxton Events Team’. The first event, a ‘Village Get-Together’, was held on Saturday 15th June 2019.

If and when fresh challenges appear for our beautiful village I will be among the first to take a pivotal role.